Carlos and Suzanne married in Honduras in 2005.  Carlos grew up in a rural area of Honduras.  Suzanne, from the United States, spent four years as a short term missionary and teacher in Honduras.  They met while volunteering together with a national youth ministry in the capital, Tegucigalpa.  Carlos was serving in a local church, national youth ministry & attending seminary.  In 2006 they moved to Suzanne’s homeland in the northern suburbs of Chicago.  One motivating factor for the move was so that both could continue their education. 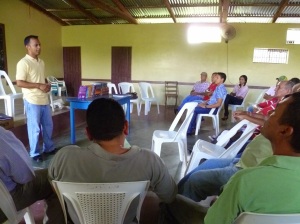 Carlos spent much of the twelve years in the United States continuing his education. He completed a Bachelor’s degree in Biblical Studies while he also studied and learned English.  He is currently working on and nearing completion of a Master’s in Christian Leadership with an emphasis in Latin America from ProMETA.  He spent the eight years working as a CNA at a nursing home.  Carlos continued ministering to Latinos while in the United States as well as ministering to and with people of many different backgrounds.  He founded a library in Honduras to promote education among children and youth.  He has served as a youth leader, church board member, preacher, small group leader, Alpha leader and prayer minister.  He has provided assistance to pastors through seminars and in the development of strategic ministerial plans.  He is passionate about equipping leaders and establishing healthy churches. 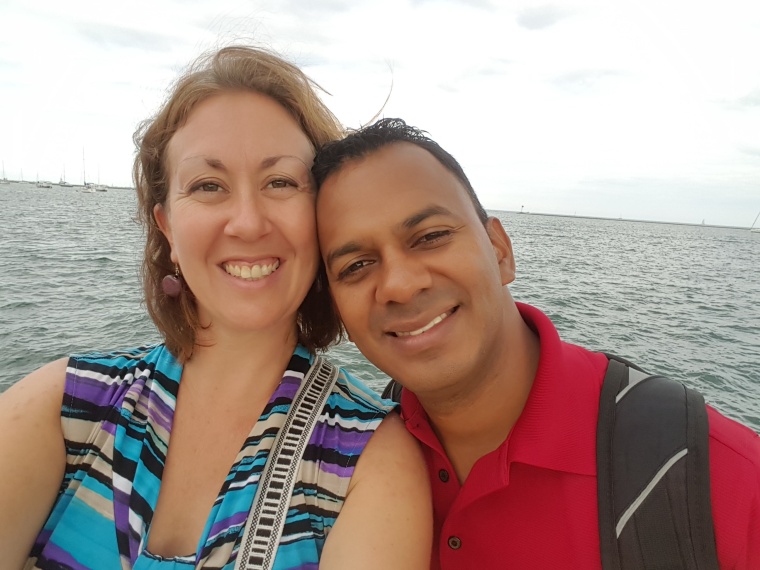 Since returning from Honduras in 2006 Suzanne spent 11 years teaching Spanish at Zion-Benton Township High School.  She completed a Master’s in Literacy Education.  She has ministered alongside of Carlos to Spanish-speakers as a youth leader, Alpha outreach leader and hostess, been part of a Spanish-service launch team and served in the nursery.

We moved to Cartago, Costa Rica in June, 2018 to serve with ReachGlobal.

Alesa is seven years old. After a whirlwind of a half of year in 1st grade in Costa Rica she will soon start 2nd grade.  She loves her younger brother, superheros, books, “directing” others, riding her bike and playing outside.  She’s got a big personality, a big smile and a big heart!

Elijah is five years old. He will soon begin kindergarten.  He has a joyful laugh & is growing into more of his own personality each day. He loves Spiderman, playing with Alesa, building things & robotics.